The poem “ALZ Ghazal” was featured in POETRY magazine

New poems are forthcoming in Arts and Letters, Ploughshares, and Plume.

“Blackout” and “Sit with Me” were chosen by Kaveh Akbar for first place for the 2020 Pablo Neruda Award, The poems are in Awards Issue #42, Nimrod International Journal, Fall / Winter 2020, available for order

Reading with Patricia Smith for the 2020 Frost Place Poetry Seminar

Narrative Poem of the Week feature of “Second Gratitude” from ONLY, forthcoming in 2022 from FourWay Books

The poem “Funicular” was featured in Tikkun Magazine online

Four poems are in the current issue of The Hudson Review, Autumn 2020, Vol. LXXIII, No. 3.

Reading with Patricia Smith at the 2020 Frost Place Poetry Seminar

Interview with Brian Brodeur, How a Poem Happens, July 2010. 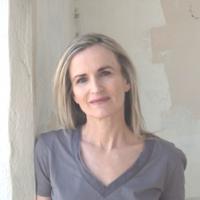 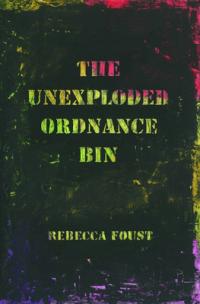